Smartphones are getting slimmer, sexier and bigger too. And many of us have also gotten used to the additional weight in our bags every day, with the need to bring along a power bank. Our smartphone is not built to last through a day of our hardcore usage – checking emails, chatting on WhatsApp/messenger, browsing through our many social networks, game playing, and video watching. For me, even before I reach my first appointment for the day, the battery in my iPhone 6 plus would have needed charging already. 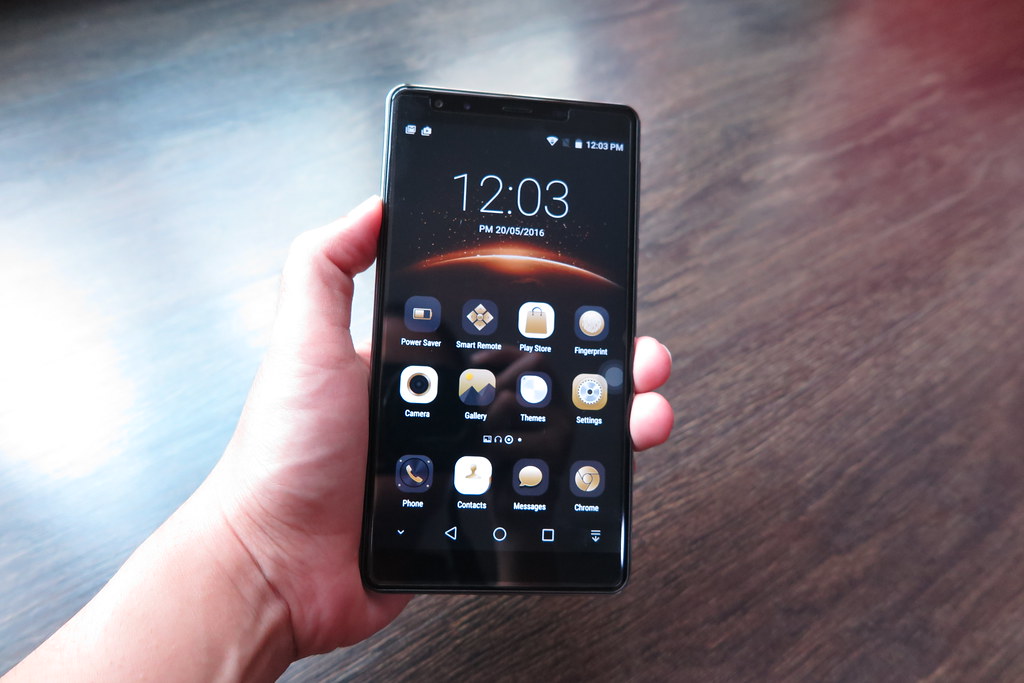 The past few weeks I had another phone with me on my daily commute and work, the Leagoo Shark 1. After my trial, I concluded I need a phone with power battery that will last me through the day and not worry about forgetting to bring my power bank.

Leagoo is not a much talked about brand yet as it is relatively new in Singapore, launched less than a year ago but they are set to increase awareness and sales here in Singapore. Offering value-for-money products with a premium experience.

The Leagoo Shark 1, available in major electronic stores in Singapore is selling at just $399 without the need for any contract. If you are looking for a smartphone with a premium look and feel, and can last through the day without the need to charge, this is one to check out.

First let’s take a closer look at the Leagoo Shark 1. 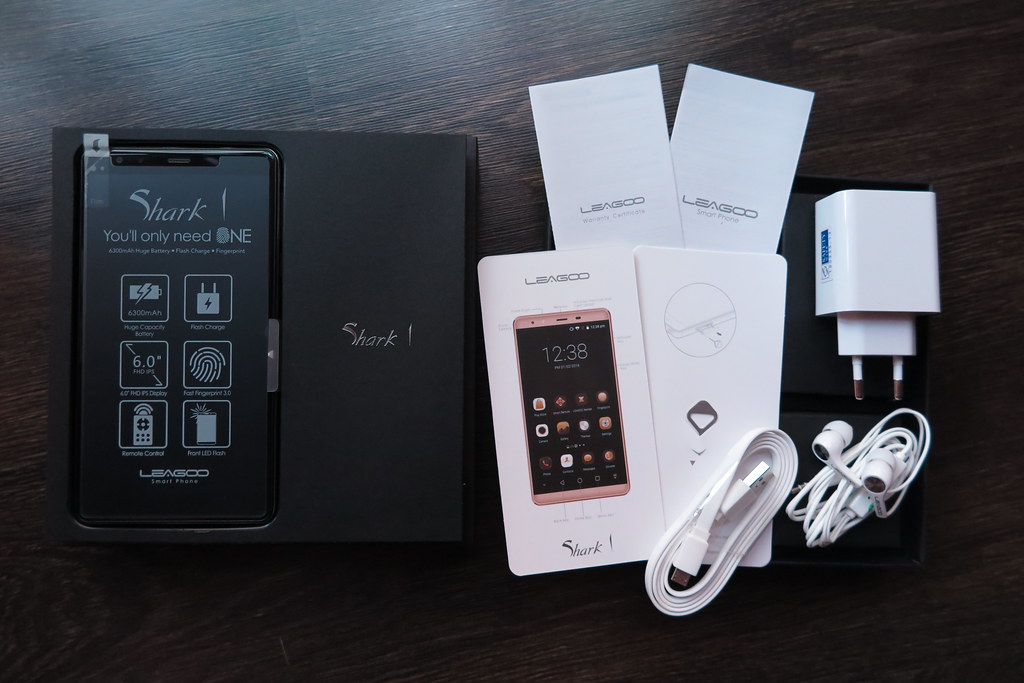 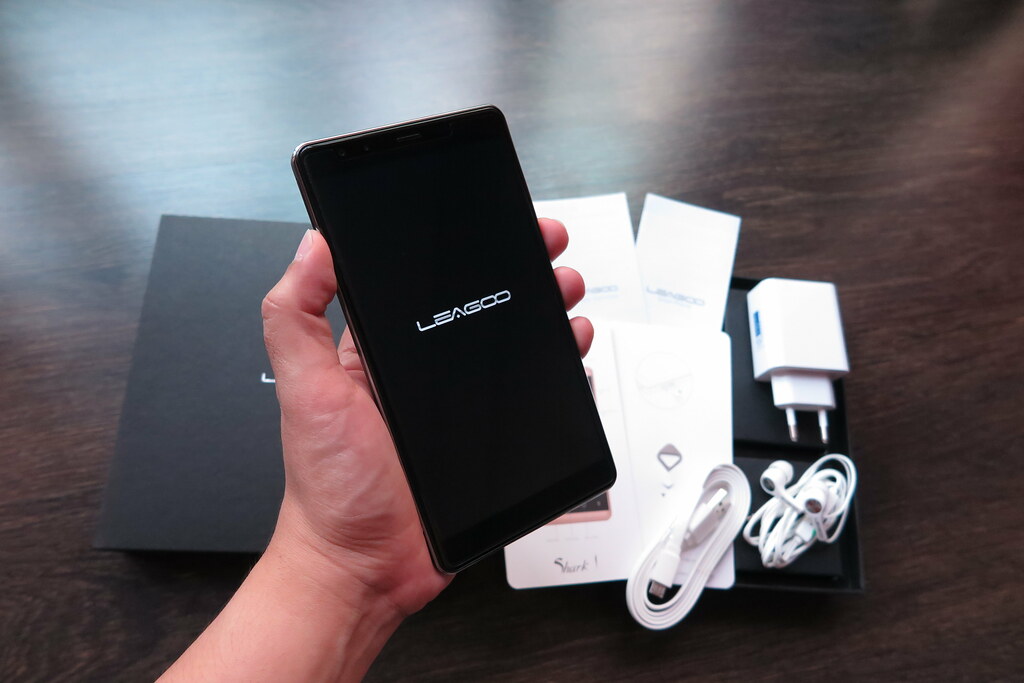 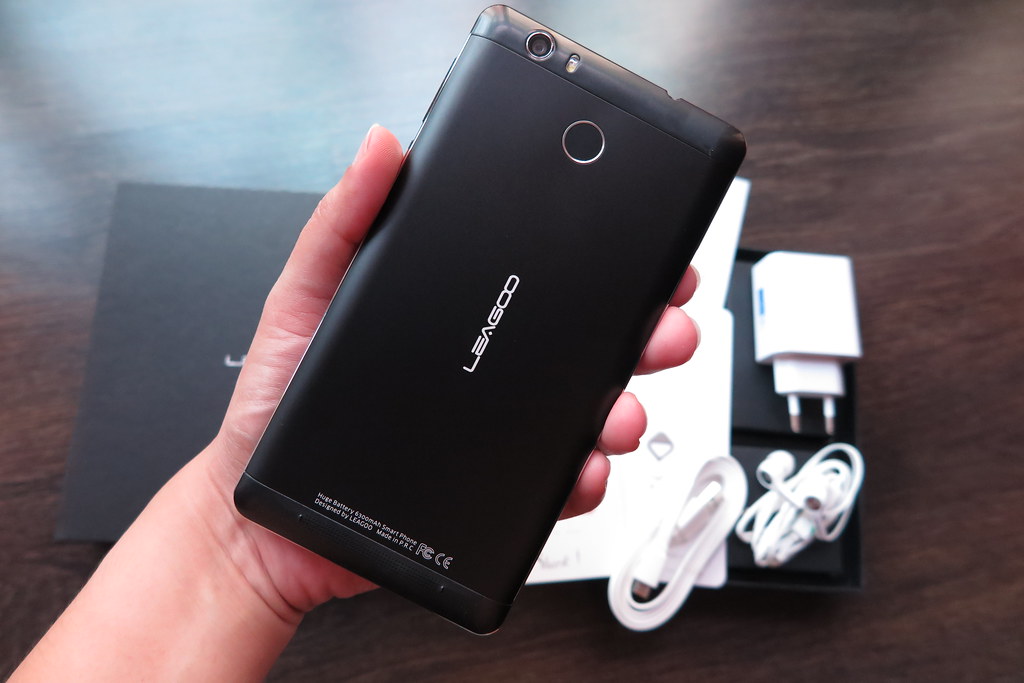 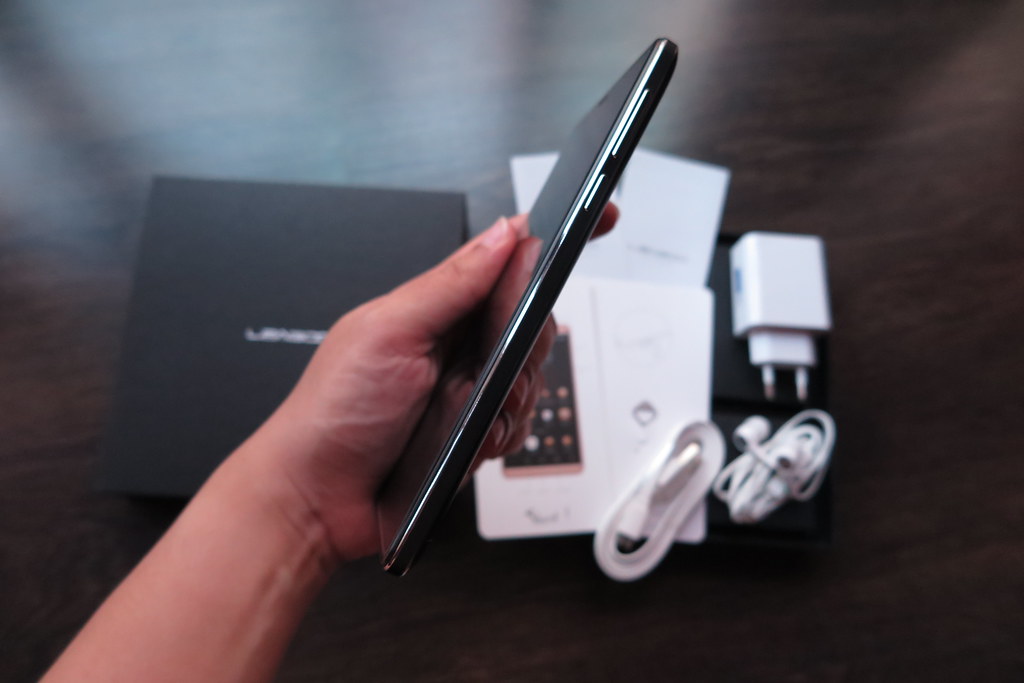 Looks good right? The photos taken by the phone is pretty decent too, I wouldn’t compare it with the other smartphones that are marketed to be the best smartphone cameras in the market, but the Sony 13MP BSI Camera works alright in well-lighted environment and produced photos in brilliant colours. I love how my food shots pop out from the photo when I shoot them with the Leagoo Shark 1. 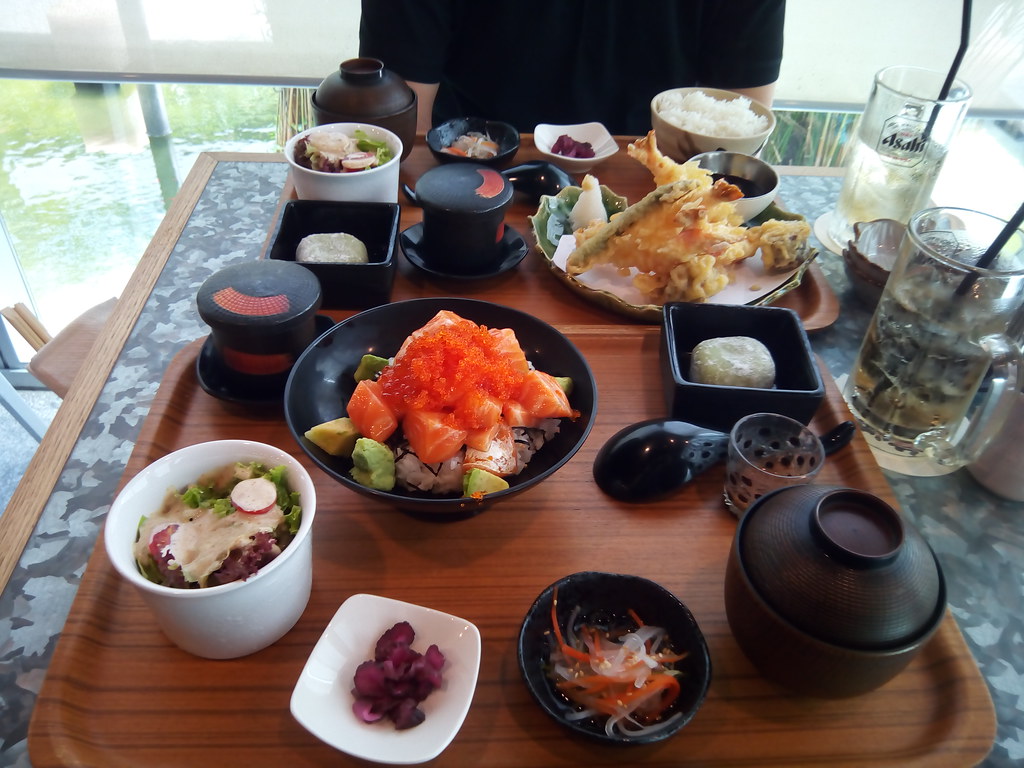 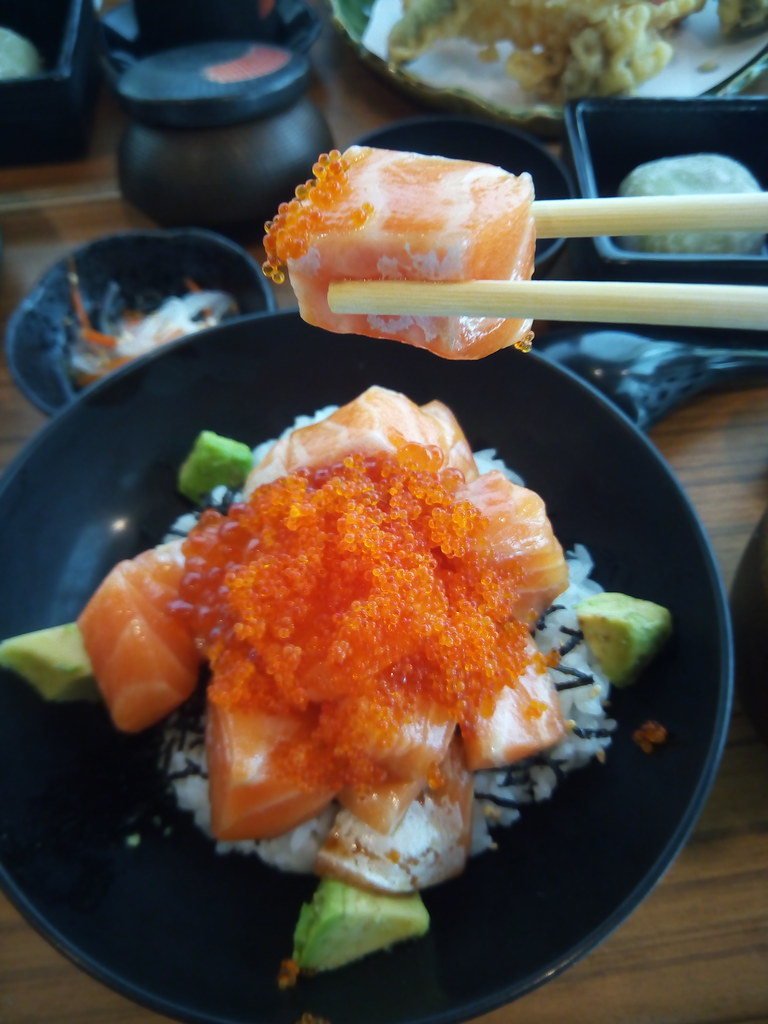 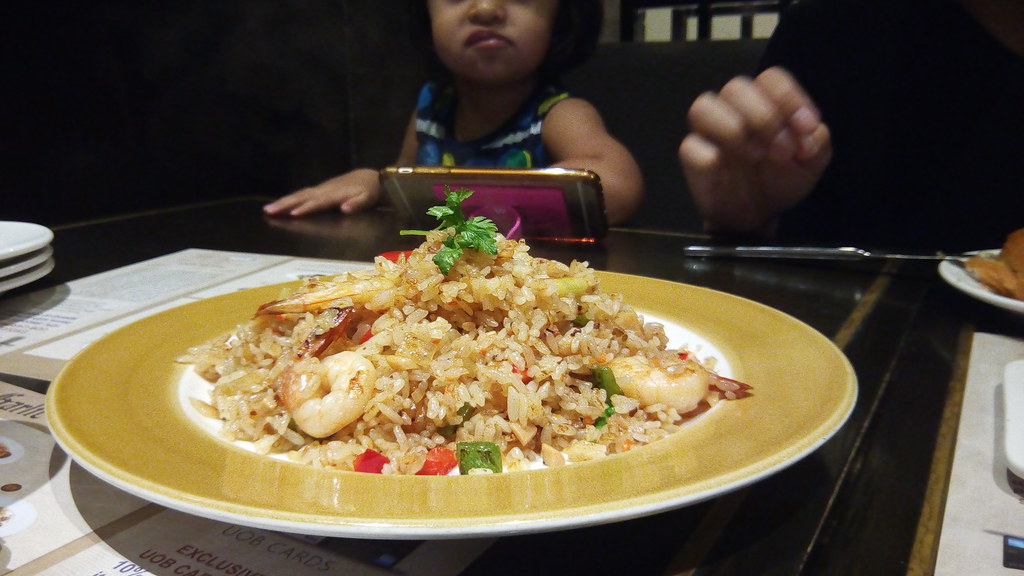 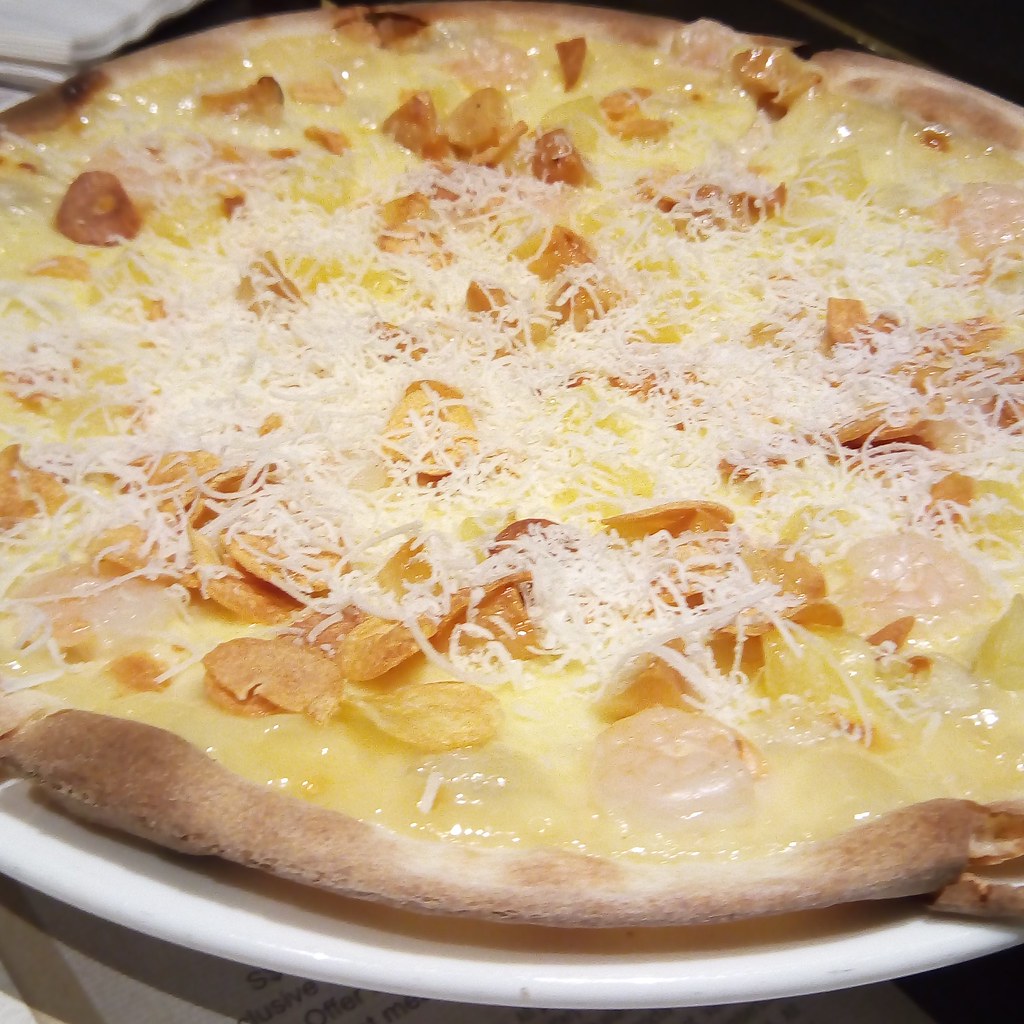 Here’s a panorama shot with the Leagoo Shark 1 from our staycation at Holiday Inn Singapore Atrium.

The 3 main features of the Leagoo Shark 1 which I personally like are the long-lasting battery life, the large LCD screen and the premium look.

With one-full charge of the 6300 mAh battery, the longest I could stretch with it was for 4 full days with it being my spare phone, where I mainly used it for browsing and video watching. 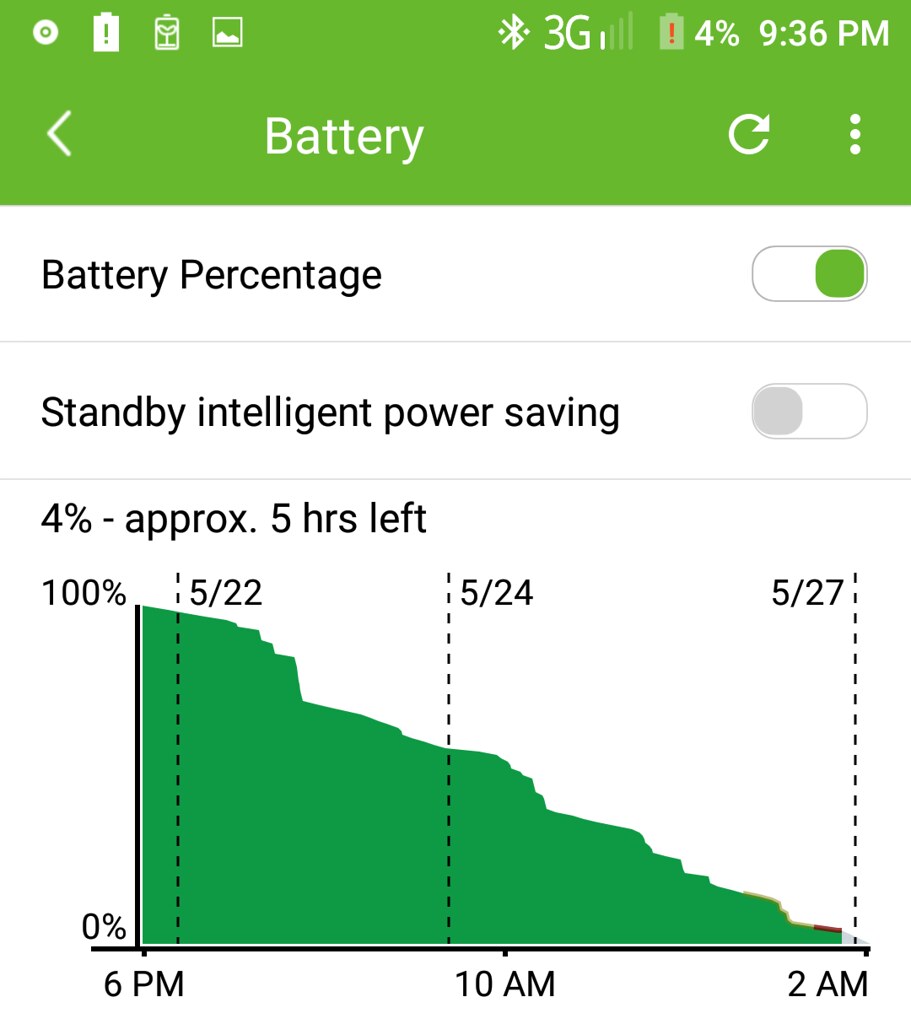 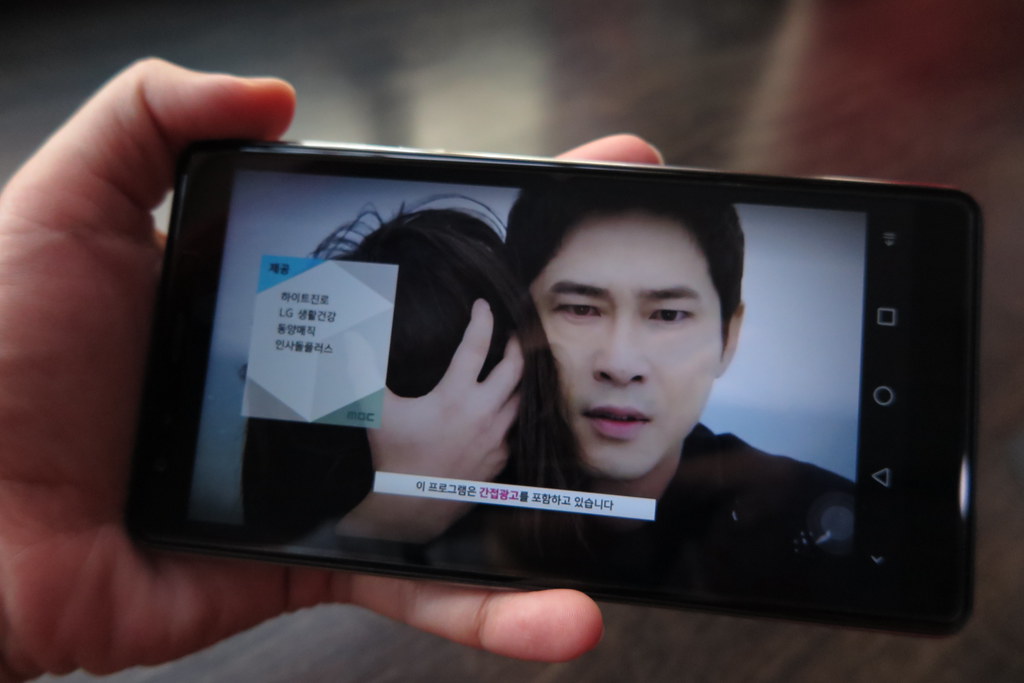 Curious to find out more about the Leagoo Shark 1 or their other range of smartphones? Check out their website and Facebook page.

Alright, now that I’ve done sharing about the phone, let me get back to catching my K-drama on Viu on my Leagoo Shark 1.

Ideas: Creating a home for the way you live